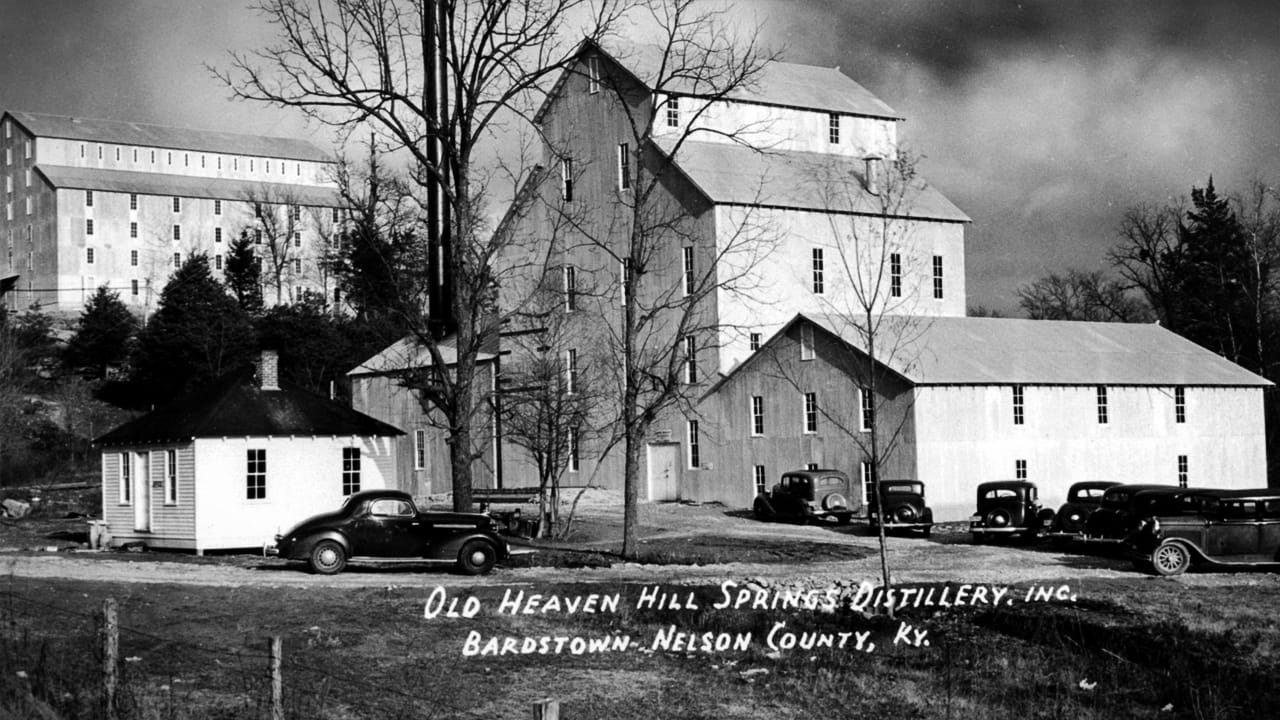 DISCOVER THE HISTORY OF YOUR WHISKEY

Some may say this liquid treasure is undeserving of such recognition, but with open ears, they eventually understand its deep-rooted significance in American history.

Fill those ears with grace, charm, and enthusiasm, and you may get the U.S. Congress to unanimously declare September to be National Bourbon Heritage Month. That’s what Kentucky Sen. Jim Bunning did when he proposed the legislation in 2007.

Yes, really, everyone in Congress agreed on a single matter on the same day. That’s how well Bourbon helps people get along, something it’s done for two centuries.

In Bardstown, Kentucky, home to Heaven Hill Distillery, Bourbon Heritage Month is taken seriously. Proof perfect is the Kentucky Bourbon Festival, formed 27 years ago to commemorate this distinctly American spirit. Once a modest half-day event drawing a few hundred people, it now attracts 50,000 Bourbon fans (to a city whose population is just 13,000) who engage in more than 60 events over a full week.

It’s fitting that the Festival is held here, for Bardstown’s distilling heritage and explosive distillery growth is a snapshot of Kentucky distilling as a whole. Kentucky’s natural abundance of limestone-filtered water ensures an iron-free drink, and the fluctuation between its furiously-hot summers and frigid winters causes whiskey to aggressively extract flavors like caramel, cocoa, butterscotch, orange, and stone fruit from the barrel’s wood fibers. It’s no surprise that Kentucky’s earliest pioneers stayed here to produce whiskey. And today, it’s no surprise that 95 percent of the nation’s supply of Bourbon is made here.

Long before legislators lauded Bourbon as America’s “Native Spirit,” pioneers were discovering its virtues. They’d eventually discover it was even better when aged in charred oak barrels, and while these hearty souls intended to create a good drink, they also made whiskey for two equally-important reasons: It used up excess grain, and it served as a currency for trading.

Bourbon made in the late 1700s and early 1800s by Baptist preacher Elijah Craig was among Kentucky’s best. His innovative decision to char the inside of his aging barrels laid the foundation for today’s government regulations of Bourbon. Our appreciation of his work is recognized in our multi-expression line named after him, and we celebrate Craig’s passing—on May 18, 1808—every year.

Evan Williams is another famed Bourbon maker recognized as one of America’s forefathers of whiskey. Williams distilled whiskey around the same time as Craig, and he is credited with opening Kentucky’s first commercial whiskey distillery. Our multi-expression line bearing his name honors his legacy, and we use it to toast him every year on his birthday, August 10, 1775.

Good as Bourbon was in the 1800s, it was occasionally adulterated by nefarious rectifiers who peddled counterfeit products and damaged Bourbon’s reputation. Eager to defend their product’s purity, Bourbon distillers sought legislative help.

On March 3, 1897, the passage of the Bottled-In-Bond Act helped ensure Bourbon drinkers got what they paid for in a four-year-old, 100 proof whiskey.

Today, Heaven Hill is a proud nurturer of historic American Whiskey, producing the most Bottled-in-Bond whiskeys in the world, including Old Fitzgerald, Henry McKenna, and Rittenhouse Rye.

The grim years of Prohibition (1919-1933) saw Bourbon production all but shut down outside of distilleries with “medicinal permits.” Two years after its end, when spirits flowed again, Heaven Hill was founded, and we stamped our first barrel head on Dec. 13, 1935.

In 1941, Parker Beam, who would become one of our legendary Master Distillers, was born to Earl Beam, our Master Distiller from 1946 to his retirement in 1975. In receiving the reigns from his father, Parker steadfastly led our whiskey production through the Bourbon doldrums of the 1970s, ‘80s and ‘90s. Testaments to his confidence are some of his most notable creations: Elijah Craig Small Batch, Evan Williams Single Barrel and the Parker’s Heritage Collection. We celebrate his birthday every September 17th.

Tasting a New Millennia in Glass from the Past

As a curator of heritage whiskey brands, we strive to revamp historic whiskeys and preserve their tradition. We moved quickly to buy the Old Fitzgerald brand when it was sold in 1999.

Earlier this year, we reached into the past to create a 1940s-era Old Fitzgerald decanter series filled with extra-aged Bottled-In-Bond wheated bourbons. We plan to release a spring and fall edition for the next five years.

It just goes to show that perhaps no date on the Bourbon timeline is more important than today. American Whiskey overall is enjoying explosive growth as the world gains a deeper understanding and appreciation for spirits made and aged in the U.S.

Fact is that one month isn’t long enough to celebrate or tell the story of Bourbon’s heritage, especially when distilleries are busier than ever meeting demand for its promising future.