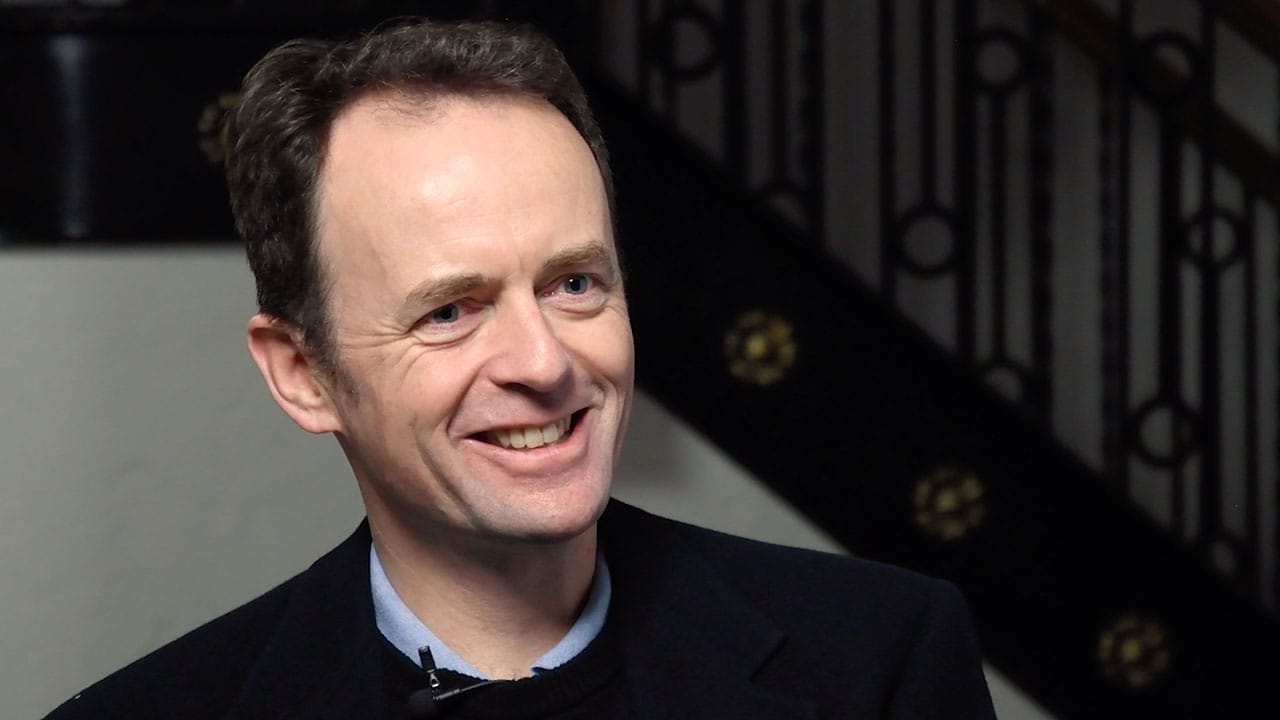 Heaven Hill Distillery is proud to announce Conor O’Driscoll as the newest Master Distiller in our 84-year history. O’Driscoll’s wealth of experience in the industry and technical expertise gives him the ability to focus on quality, authenticity and innovation, all hallmarks of the Heaven Hill distilling legacy.

“Conor is among the finest young distillers in our business and we could not be more thrilled to have him at the forefront of distilling for our historic portfolio,” said Max L. Shapira, President, Heaven Hill Brands. “In his 15 years in the industry, he’s played a key role in growing production and innovation, with an expectation of quality and a respect for craftsmanship. In that regard, he is a perfect fit for us.”

In 2004, O’Driscoll started his journey in whiskey as Operations Manager for the Brown-Forman Distillery in Shively. After five years, Conor moved to oversee operations at the Woodford Reserve Distillery. Shortly thereafter, he added warehousing and processing responsibilities beginning a robust warehouse expansion program. In 2017, O’Driscoll left Woodford Reserve to lead the operations efforts at Angel’s Envy Distillery in Louisville.

“I’m very proud to be a part of Heaven Hill’s storied whiskey legacy,” said O’Driscoll. “The trust of the Shapira family is humbling. And I am excited and honored to carry on the traditions of the Master Distillers that helped establish Heaven Hill’s place in the industry. I am especially honored to carry on the legacy of Parker Beam, whose expectations for quality and consistency live on today.”

As Master Distiller, Conor will oversee historic brands reflective of the pioneers, places and principles of American Whiskey. Heaven Hill Distillery has long preserved the heritage of Evan Williams, Elijah Craig and Larceny among its flagship brands while recognizing the whiskey traditions of Pikesville, Maryland, Rittenhouse Square, Pennsylvania and the Bernheim Distillery in Louisville, Kentucky which date back to the mid-18th century. Beyond that, it is Heaven Hill’s steadfast commitment to the principles of quality, authenticity and innovation that make it among the global leaders in whiskey production.

O’Driscoll will immediately begin leading the distilling and warehousing teams at the Bernheim Distillery in Louisville.

A native of Dublin, Ireland, O’Driscoll moved to the United States in 1989 after completing his degree in Chemical Engineering at University College Dublin. His early experiences with Pfizer and Aker Kvaerner paved the way for his move to whiskey distilling where he’s pursued his passion ever since. He resides in Louisville with his wife and family.

Our Barrels: How They’re Made
There's A Lot of Life Left in that Barrel...
Return to Blog