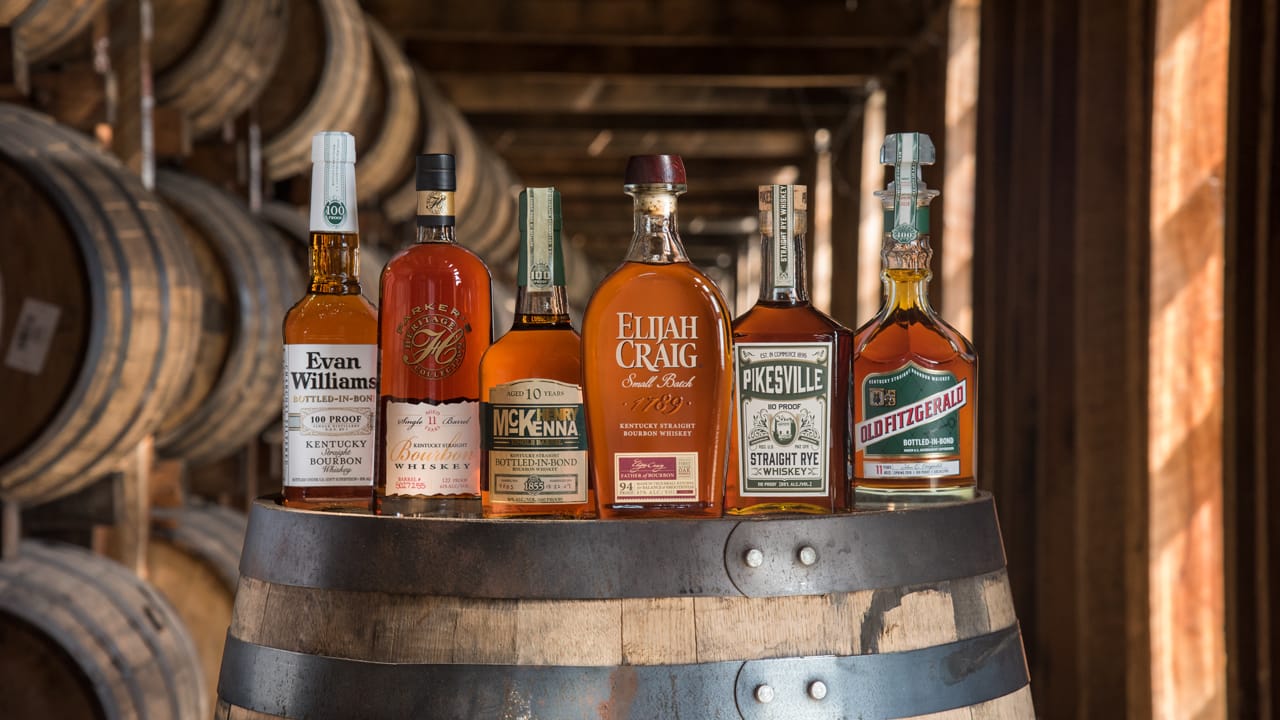 Earlier this year, when Heaven Hill’s Master Distiller Denny Potter received the surprise news that Elijah Craig Barrel Proof had been awarded Whisky Advocate’s “Whisky of the Year,” he replied, with a quiet smile, “Well… I can’t say I disagree.”

Those same feelings of honor and pride were felt by Denny and the whole Heaven Hill family again last weekend, when our whiskeys won several major awards at the 2018 San Francisco World Spirits competion. The competition is one of the most influential competitions in world of whiskey, known by both fans and professionals for its exceptional reputation for discerning quality.

Find all of the results below: