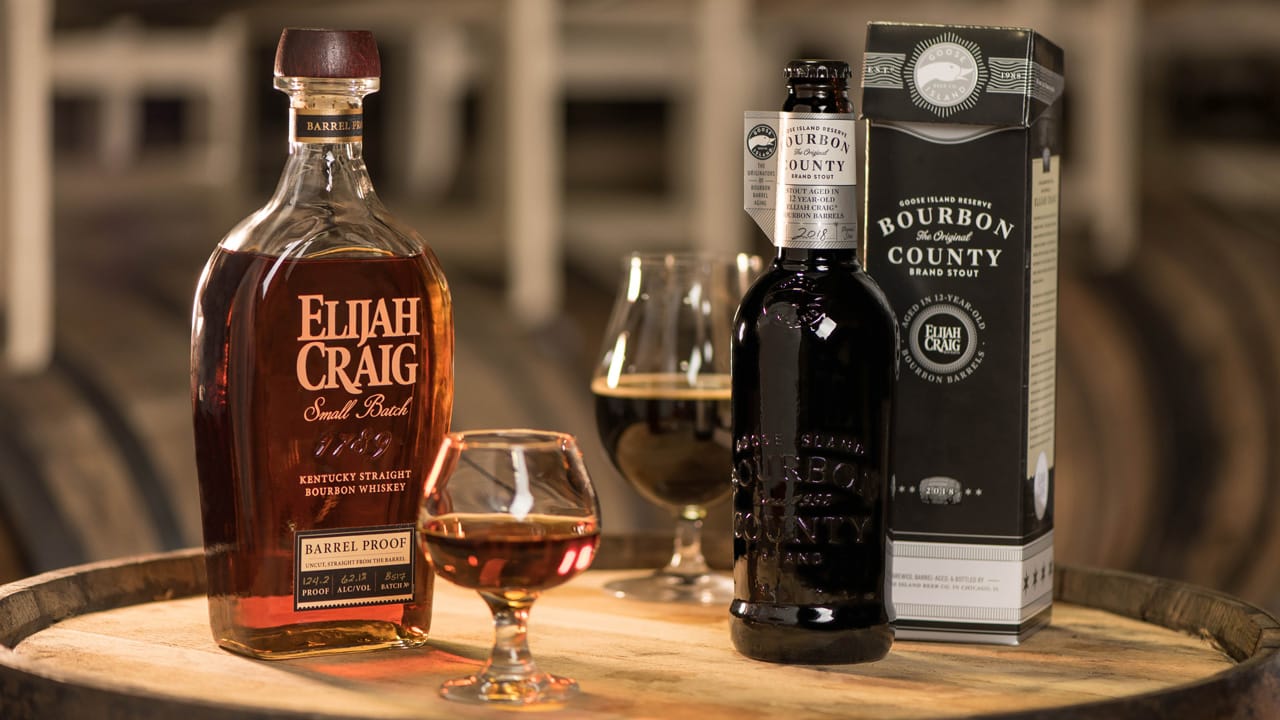 After more than 20 years of brewing Bourbon County Brand Stout, last year we introduced our Bourbon County Stout Reserve with the aim of highlighting the very best of the best distilleries and Bourbons in the world. It’s the reason why the love of Bourbon-finished brews has taken off, and it’s the reason we aim to outdo ourselves year after year.

Of the eight variants of Bourbon County Brand Stout we’re releasing this fall, Reserve is one of our most exciting.

The Bourbon aged in this batch of barrels ultimately won “2017’s Whisky of the Year” by Whisky Advocate, the top honor in the world of international whiskey.

Our stout is aged in our non-climate-controlled Barrel House near our brewery on Chicago’s West Side, where, like in Kentucky, bitter winters and blazing summers cause the liquid to extract barrel flavors at an accelerated rate.

After several months of aging, the stout takes the Bourbon barrel notes of vanilla, caramel, cherry, and citrus, and kicks them up a notch. The end result is a midnight-colored stout with flavors of chocolate, caramel, roast barley, and of course, all the subtle nuances of a premium, single-source, highly-sought-after Bourbon. It’s one of our most special releases.

We couldn’t be more honored to collaborate with Heaven Hill to help nurture the legacy of Bourbon’s most impactful figure and give this award-winning Bourbon a new life.