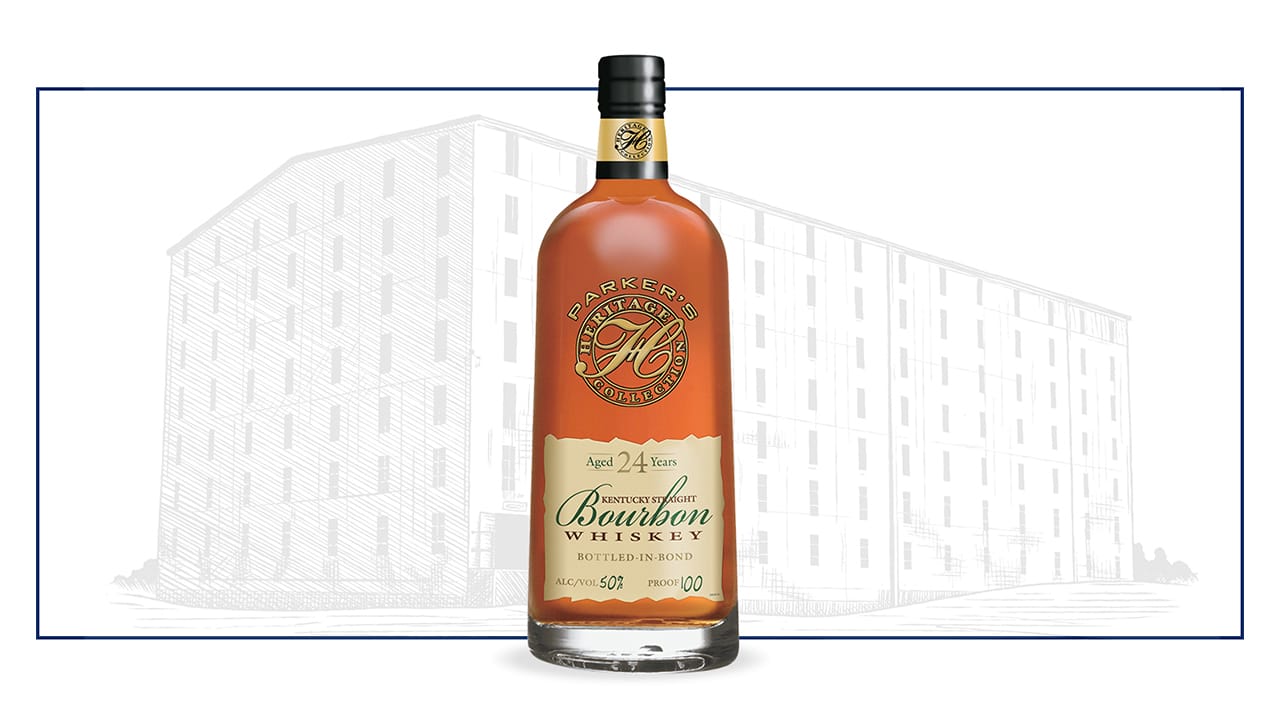 The uniqueness of this bottling lies not only in its age, but also in its Bottled-in-Bond designation. Bottled-in-Bonds, as they are referred, have experienced renewed interest by consumers because of the long and storied history behind such a designation. Offering the most Bottled-in-Bond labels of any distiller, Heaven Hill helped to maintain this subcategory during leaner years and, more recently, has fueled interest in it with the launch of several new Bottled-in-Bond bottlings, including the newest edition of Parker’s Heritage Collection.

The 2016 edition, the tenth in the series, features two separate versions of the Bottled-in-Bond product, expected to be the oldest Bottled-in-Bond in the world. It was produced in Fall 1990 and Spring 1991 at Heaven Hill’s distillery in Bardstown, KY, (D.S.P. KY-31), which was later destroyed in 1996 by fire along with seven rickhouses and over 90,000 barrels. The liquid is bottled by season in order to retain its Bottled-inBond designation. While Heaven Hill now produces its award-winning Bourbon and American Whiskey out of the Bernheim Distillery in downtown Louisville, this Parker’s Heritage Collection edition will feature the original distillery designation on the back label, making it a worthy successor to the previous nine releases.

Bottled at 100 proof (50% abv) and non-chill filtered, the Bourbon will retain more of the natural esters and fatty acids that have matured in the barrel for almost a quarter of a century, providing a richer mouthfeel. Oak flavor is prominent with hints of cinnamon and vanilla, rounded out by a clean finish with a hint of chocolate.

Heaven Hill Master Distiller Emeritus Parker Beam, for whom the acclaimed series is named, was diagnosed with Amyotrophic Lateral Sclerosis (also called ALS or Lou Gehrig’s disease) several years ago. The past three editions from 2013-2015, including the “Promise of Hope” Bourbon, the “Original Batch” Straight Wheat Whiskey, and the Kentucky Straight Malt Whiskey, respectively, have raised over half a million dollars toward ALS research and patient care through contributions made by Heaven Hill for each bottle purchased. Heaven Hill will continue with this cause-related campaign, and will contribute $15 from the average national retail cost of each 750ml bottle sold of this year’s release to the ALS Association.