Introducing the Latest in the Parker’s Heritage Collection 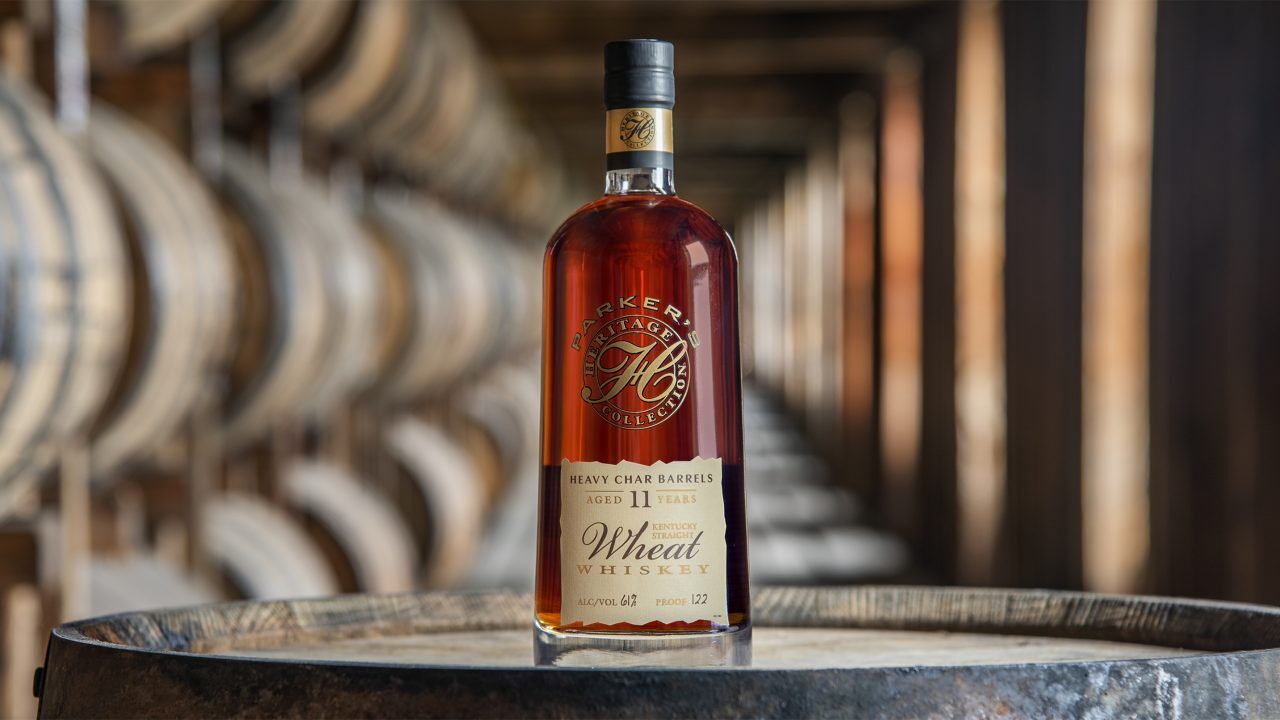 The latest edition is part of an important tradition here at Heaven Hill Distillery. Each year we select a special whiskey to be released in the name of our late master distiller, Parker Beam.

Following in his father’s footsteps, Parker logged 56 years at Heaven Hill. His time with us demonstrated a rare ability to adjust constantly to drastic industry changes that spanned decades.

Parker was diagnosed with Amyotrophic Lateral Sclerosis (also called ALS or Lou Gehrig’s disease) in 2010, and sadly passed away seven years later. To honor his legacy, for each bottle purchased Heaven Hill has made a contribution towards ALS research and patient care. We’re proud to share that the past eight editions have raised more than $1 million for the ALS Association. And with the 2021 Heavy Char Wheat Whiskey edition, we’ll continue to contribute a portion of the proceeds from each bottle sold. 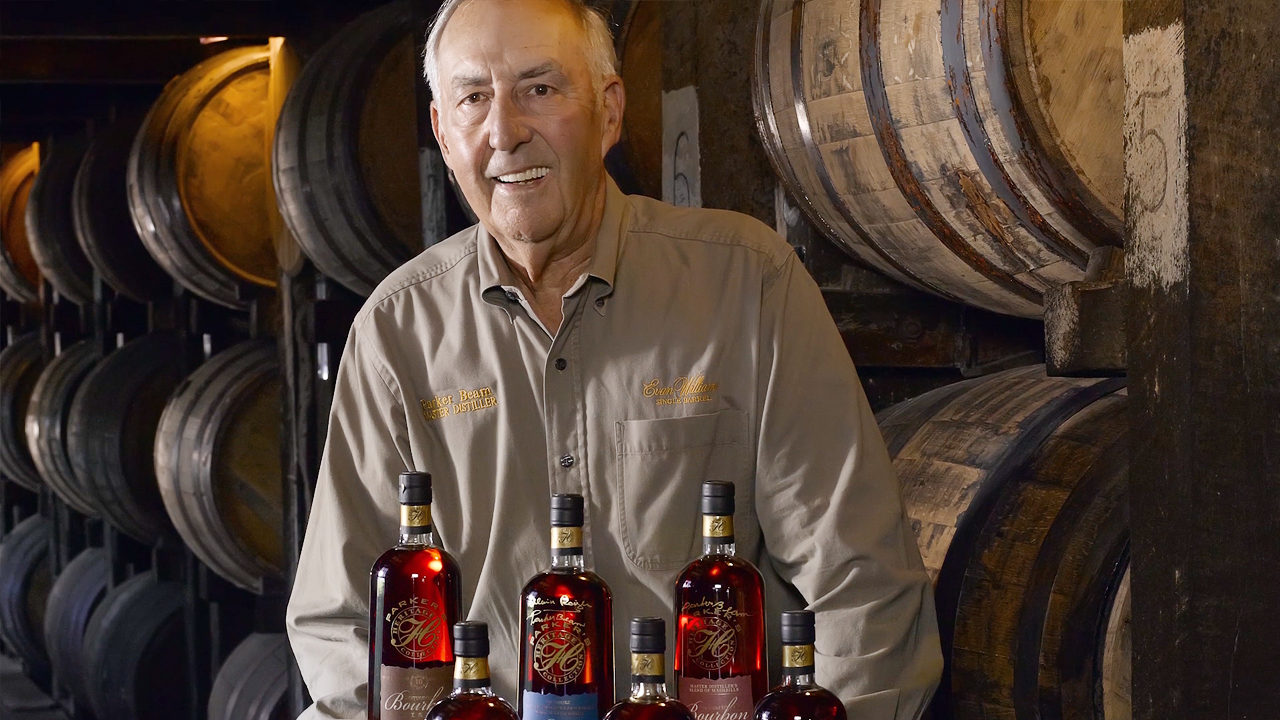 “The Parker’s Heritage Collection is a testament to the distilling legacy at Heaven Hill Distillery and the detailed attention each step of the process receives,” says Susan Wahl, vice president of American Whiskeys at Heaven Hill. “We are excited to release the third mashbill in this heavy char series, showcasing the consistency of quality throughout our innovation pipeline. It is in tribute to Parker and his legacy that we continue to support ALS research and patient care with this collection.”

LATEST IN THE HEAVY CHAR SERIES

This edition continues the award-winning series of heavy char releases, exploring how a more intense char allows the liquid to penetrate deeper into each barrel stave and the effects on the resulting flavor. The previous two releases were Heavy Char Rye Whiskey and Heavy Char Bourbon respectively. 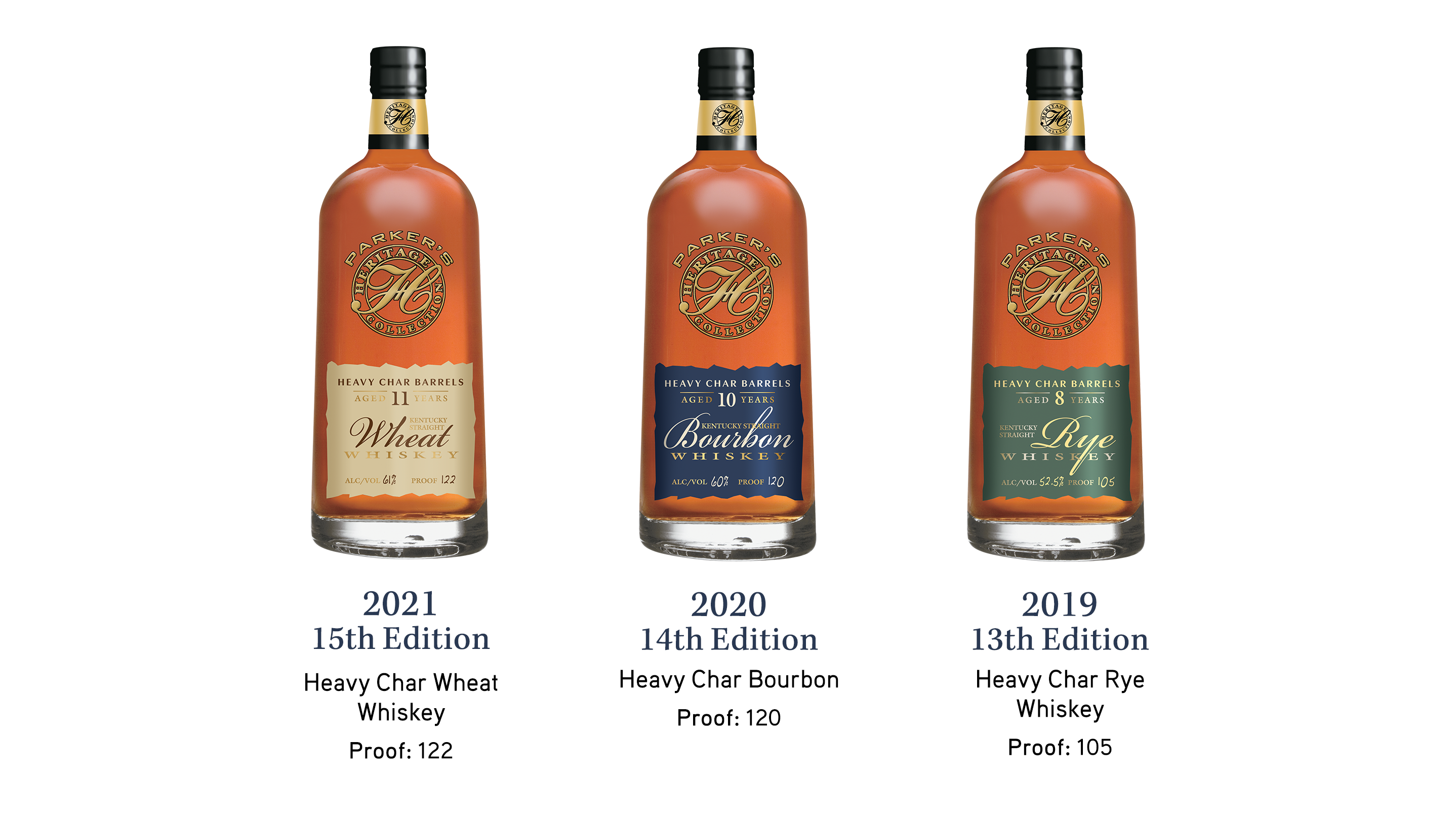 Barrels are charred for specific lengths of time to create the desirable aromatic compounds and chemical changes that occur when intense heat hits the oak. The traditional char level for barrels at Heaven Hill is Level 3, which is charred for 40 seconds. These barrels were charred at a Level 5, which means they were charred for 90 seconds. Barrels charred this long are not normally offered by cooperages, and ours were specially crafted for this edition of the Parker’s Heritage Collection. They feature deep fissures that occur when the heat causes the wood to peel away from the barrel.

These cracks allow the liquid to easily move back and forth into the staves. This allowed the Wheat Whiskey mashbill of 51% wheat, 37% corn and 12% malted barley to interact more with the oak, extracting a mix of sweetness, filled with hints of molasses and butterscotch. The 75 barrels of whiskey reached peak maturation after 11 years on the sixth floor of Rickhouse Y.

This release is only the second time the Wheat Whiskey mashbill has been featured in the Parker’s Heritage Collection, with the first released in 2014 as an Original Batch Cask Strength. Wheat Whiskey is also the first new style of American Whiskey since Prohibition, and was developed by our own Master Distillers. To qualify as Wheat Whiskey, the product must be at least 51% wheat. We use soft winter wheat, making for a smoother tasting whiskey and an enjoyable sipping experience.

Packaged in the same upscale 750 milliliter bottle as the previous editions, but with a taupe label, the newest Parker’s Heritage Collection will be available in limited quantities across the U.S.